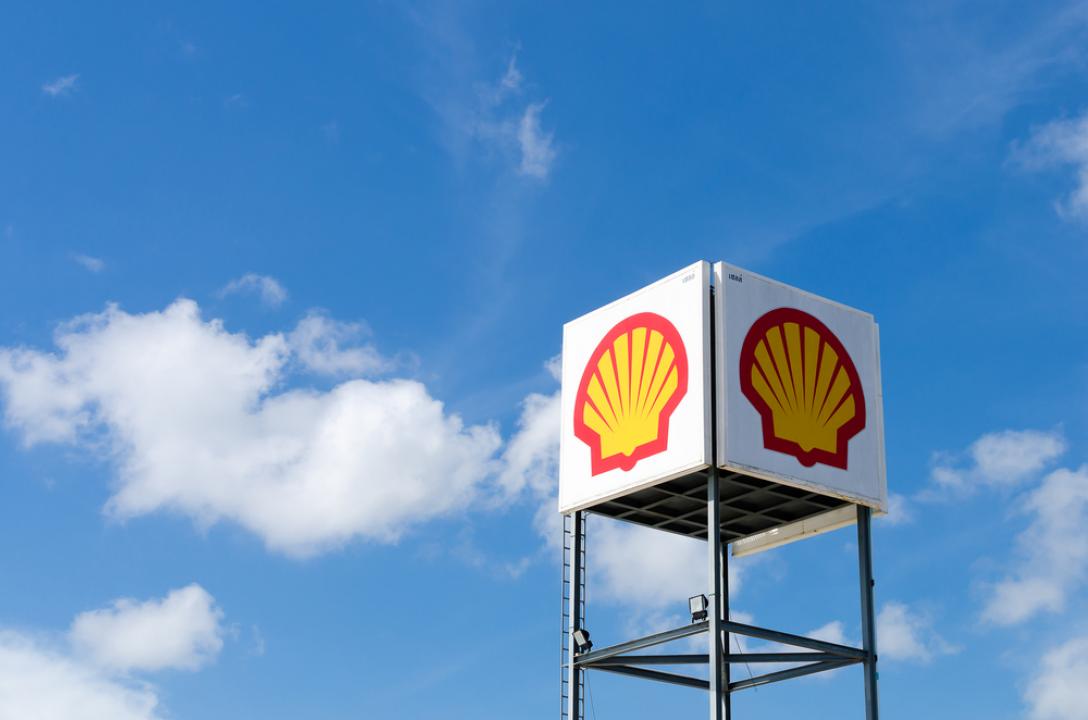 Royal Dutch Shell is interested in further expanding its presence and deepening participation in the implementation of projects in Kazakhstan. This was announced during a meeting between the Prime Minister of the Republic of Kazakhstan, Askar Mamin, and representatives of the concern: Director of the International Exploration and Production Division Andrew Brown, Executive Vice President for Deepwater Projects Wael Sauan, Executive Vice President for Joint Ventures Herald Schotman, reports Primeminister.kz.

Andrew Brown said that the company is interested in further expanding its presence and deepening participation in the implementation of projects in Kazakhstan. The issues of joint activities for the development of the Kashagan and Karachaganak fields, participation in the development of the Kalamkas and Khazar wells at the Zhemchuzhina site were considered.

A promising direction for the company is also the development of alternative energy sources. Royal Dutch Shell is working on a project to build a solar power station in the city of Taraz.

Askar Mamin noted that the company is among the major investors. Today, the country is strengthening measures to ensure favorable conditions for investment projects and strengthening mechanisms to protect the rights of investors.

At the end of the meeting, the parties expressed their intention to expand the areas of interaction and the implementation of new joint projects.